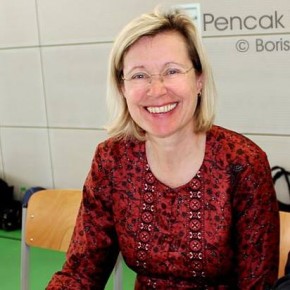 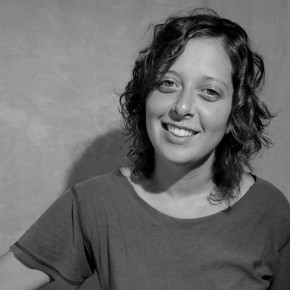 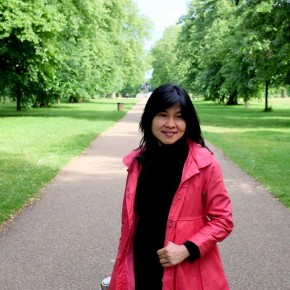 Lady of words, that’s what they are: Hiltrud Cordes, Annie Tucker and Soe Tjen Marching. They are my dear translators.

When it was my university year, I took translation as my undergraduate paper. I remember my object was subtitle translation of Finding Nemo, the animation movie. At that time, I just thought it was cool to be able to translate to other language. And now, after my works are being translated, I found translation is the key for a door to another world. Now, I’d like to introduce you “my keys” to another world, my translators:

Soe Then Marching is an Indonesian who lived in London, concern so much about feminism, and graduated from Monash University. She translated Larutan Senja into Englisht, Poison of Twilight, in 2008. Now, she lived in Indonesia in Surabaya, and manages a school. She’s also published her own fictions in Bahasa Indonesia. Next is Annie Tucker, this newly wed lived in Los Angeles, and graduated form UCLA, and speaking Bahasa Indonesia very well. She translated Cigarette Girl (Gadis Kretek) in 2015. Last but not least is Hiltrud Cordes, she’s a Germany lady who knows a lot and concern about Sumatra’s culture, as I heard. She translated Das Zigarettenmädchen (Gadis Kretek) into German in 2015, and will be published by Culturbooks, Germany.